The third edition of the Dirt track of the Rosary took place on October 14 in Tomeza, coinciding with the festivities of the Rosary in that wonderful area.

Another edition in which the dust marked the difficulty of the terrain, since the shortage of rains meant that the track was drier than the mojama. Although the guys from Arria (canteiros and impossible solutions to implausible problems) built a curious mechanism to moisten the track a bit, but it was practically impossible.

For the next edition of the Rosario’s dirt track, we promise to have a cistern in conditions to moisten and compact the terrain well, so that both public and participants can enjoy breathing fresh air.

Noteworthy is the great driving of David, a local driver in his Derbi Sabanah 50 cc, which gave absolutely everything both in the race and in training.

In the 250cc race, there was also a very close final between the team of Café con Jotas and the team Trienta & um of Portugal, finally taking the final Coki curve with its 250 cc mountain victory.

The little ones also had their hole in the sleeves, surprising us with their sportiness and perseverance.

Many thanks to La urbana, 5 special and Arria for making this event possible and also to thank all the people who have come and supported this session; kamikaze Rats, caferacerattitude, Tsunamis, Greasyratsmc, etc … (sorry if we forget someone)

Of course also thank all the photographers that without their participation, the diffusion of the dirt track of the Rosary would not be possible; ND design, Ypunto, Pablo Nunes, Felipe Gonzo, David Calvelo, Julian5292, Alejo Fernandez and many others that surely are not mentioned either.

Then we leave some pictures of Nelson Dias and a great video of the event made by Team Trinta & um !!!! Big!!! 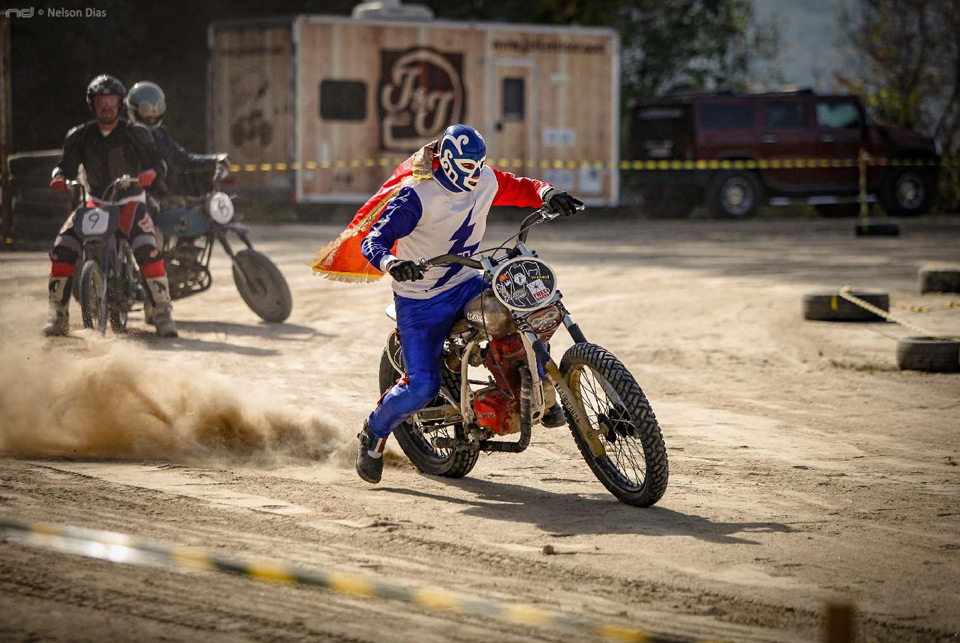 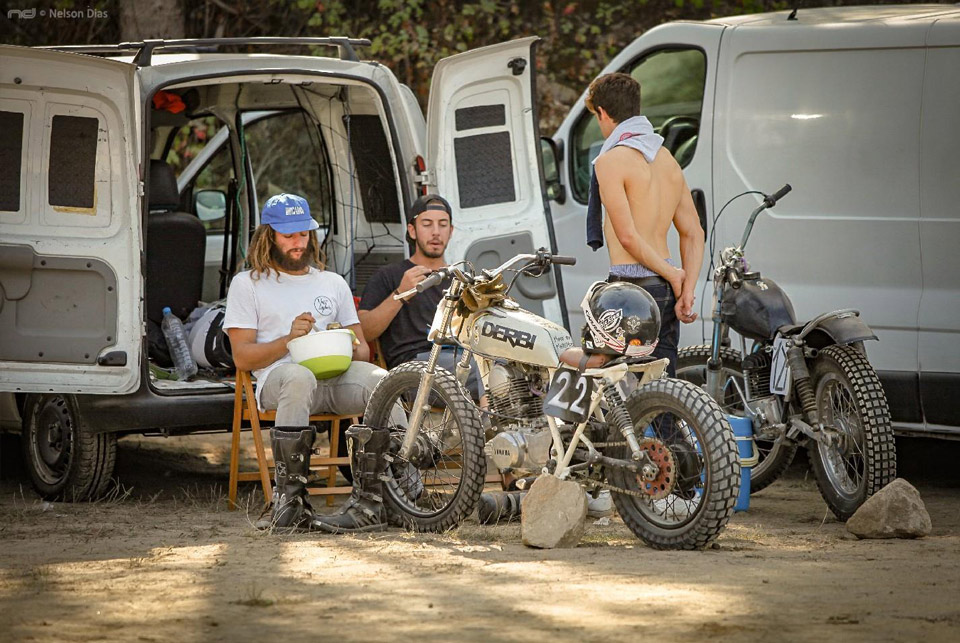 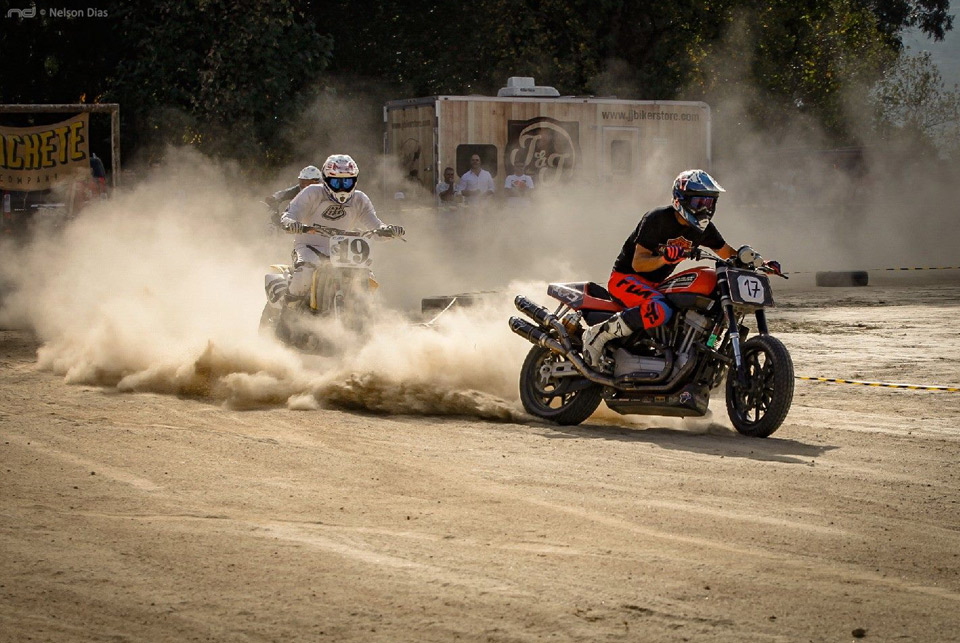 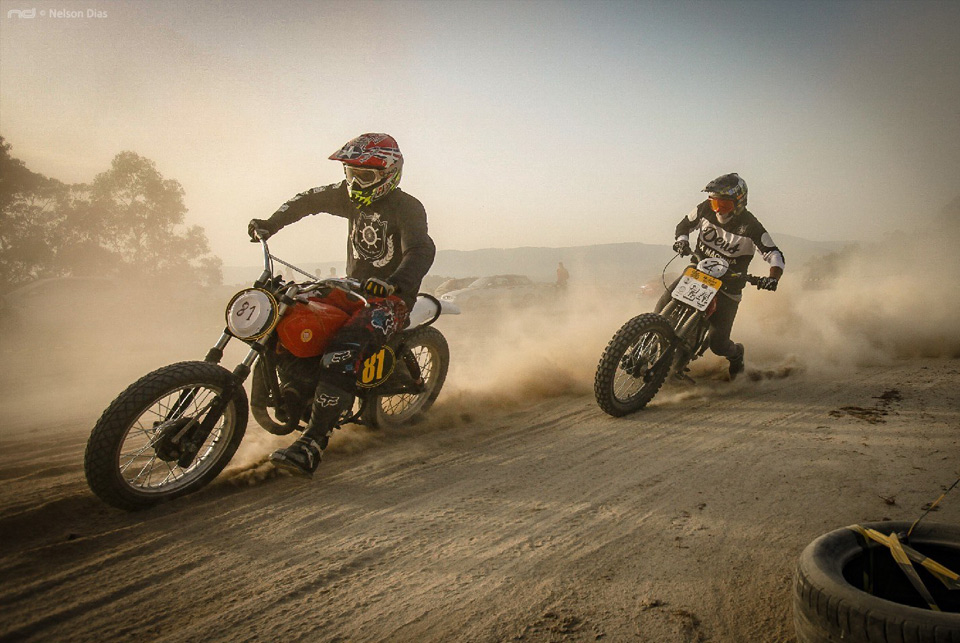 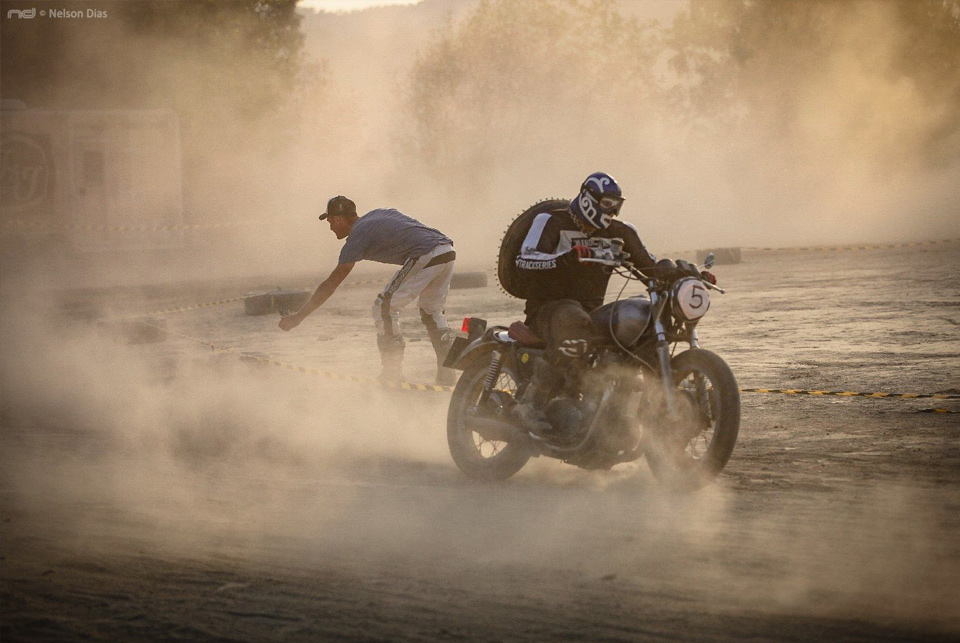