From Machete we want to introduce you to the “Manwolfs”, some of you will already know them, but for those who do not know them, it is a band of daggers skaters in the movie “Machotaildrop” (Directed by Corey Adams and Alex Craig).

They are “the bad guys” of the film, but this time they have won, since they have become much more known and mediatic than the film itself. Even the shoe brand “ÉS” has released a Manwolf model.

They change the snout and the wolf ears for a balaclava and the furry chest for a cowboy vest with its logo on the back. But they still maintain the attitude and behavior of indomitable beasts, completely asocial and grotesque. In short, good people … hehehe …

They are one of the sources of inspiration for Machete Company. 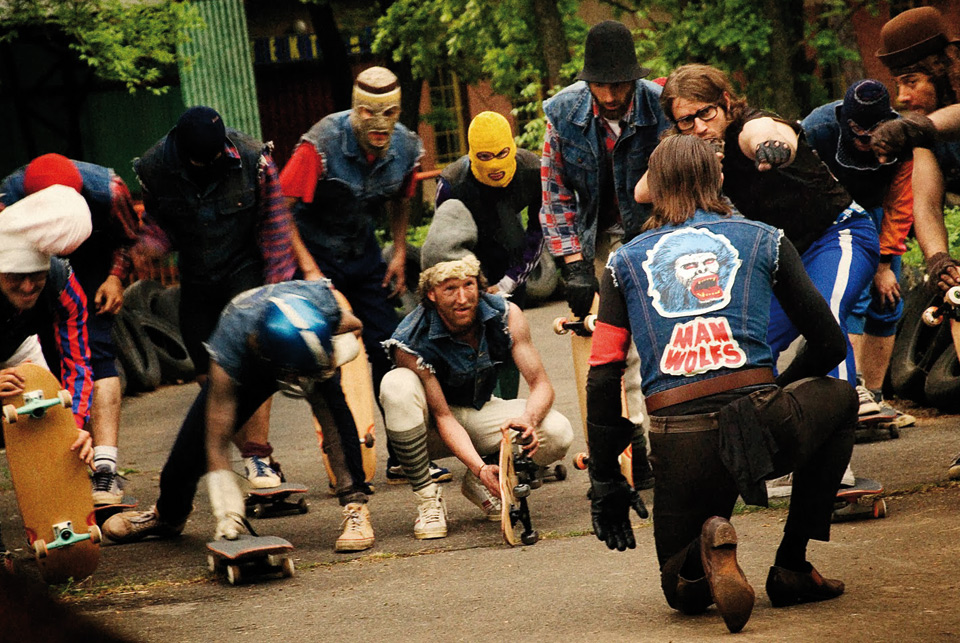 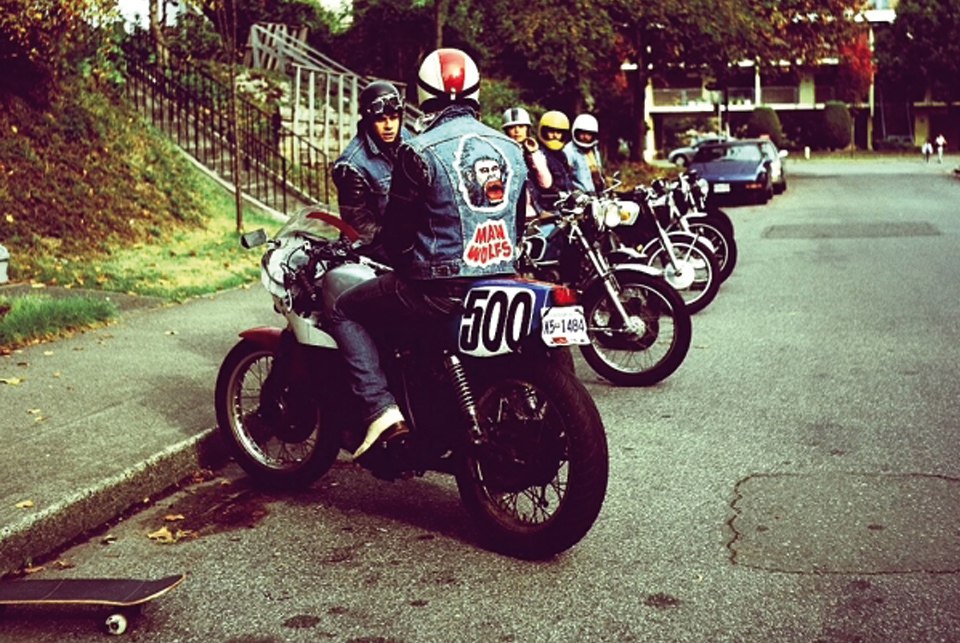