On February 24, the first championship of our Mondaka Skatepark headquarters was held. Cold day but very sunny, so we could enjoy the environment in which this ship is located.

Little by little and without much early risen the old glories and not so old Galician rampero panorama. We also had a special visit from people from Ponferrada, of which Bruno Lopez won the first prize and also the prize for the most hackish trick given with an MACHETE table.

Surprising was the visit and winner of second place, Alexander Golovanof, a Russian resident in La Coruña for a few months, with a skate style never seen by these eyes. A Soviet athlete in every rule!

The afternoon ended with the concerts of Weed Bug, Unojo and El Puto Coke. 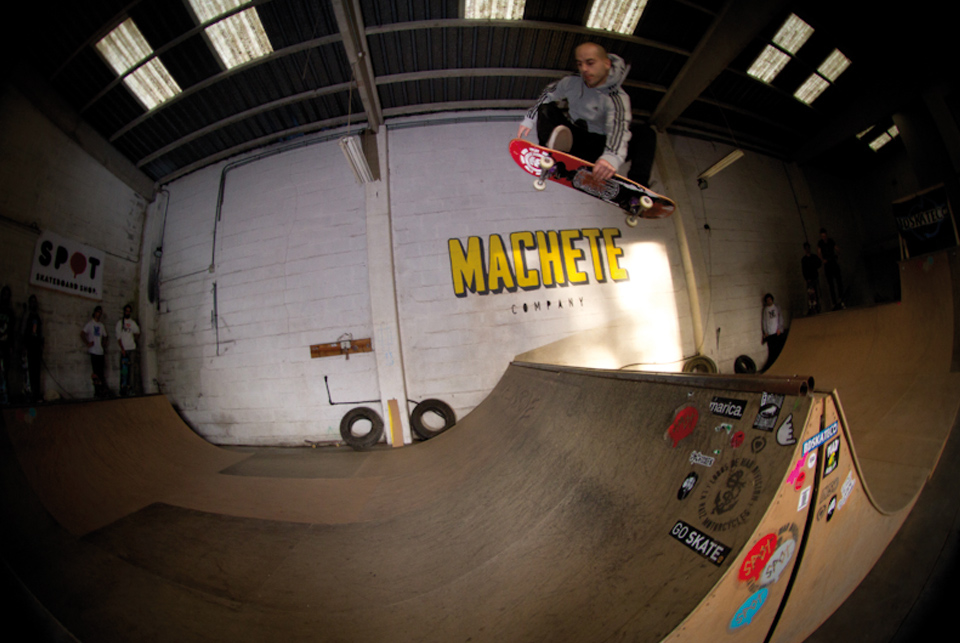 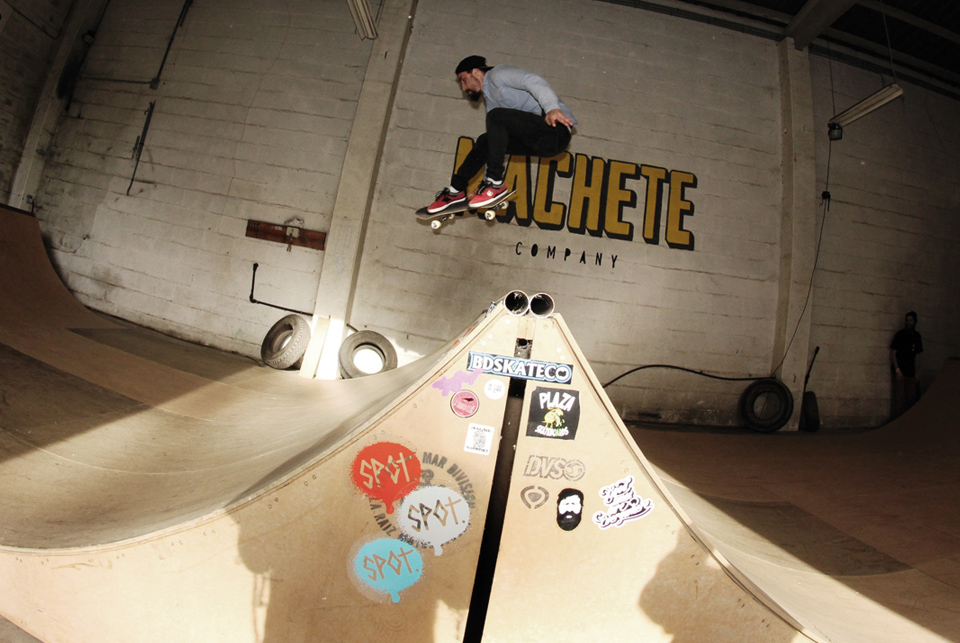 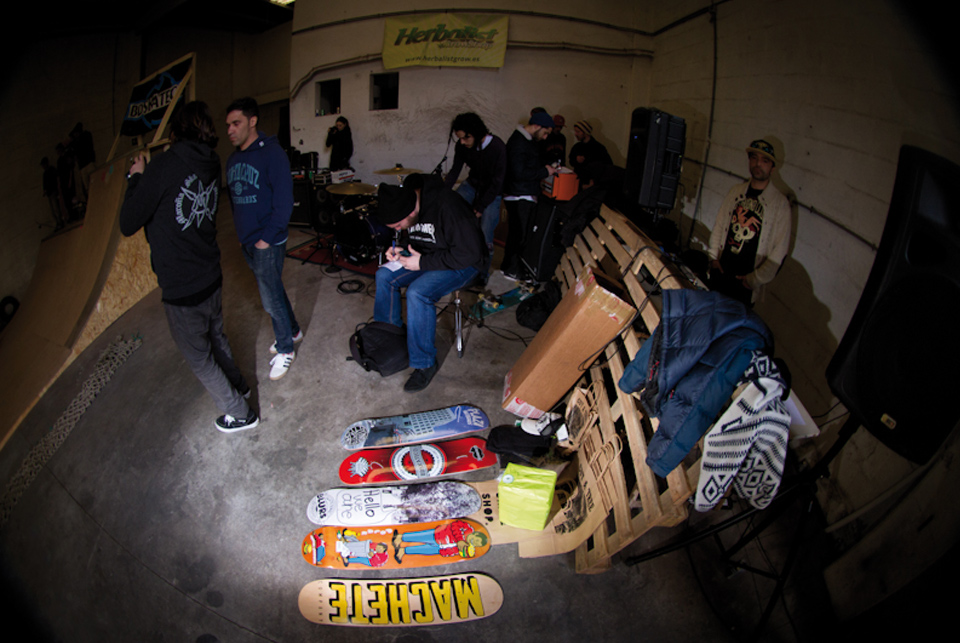 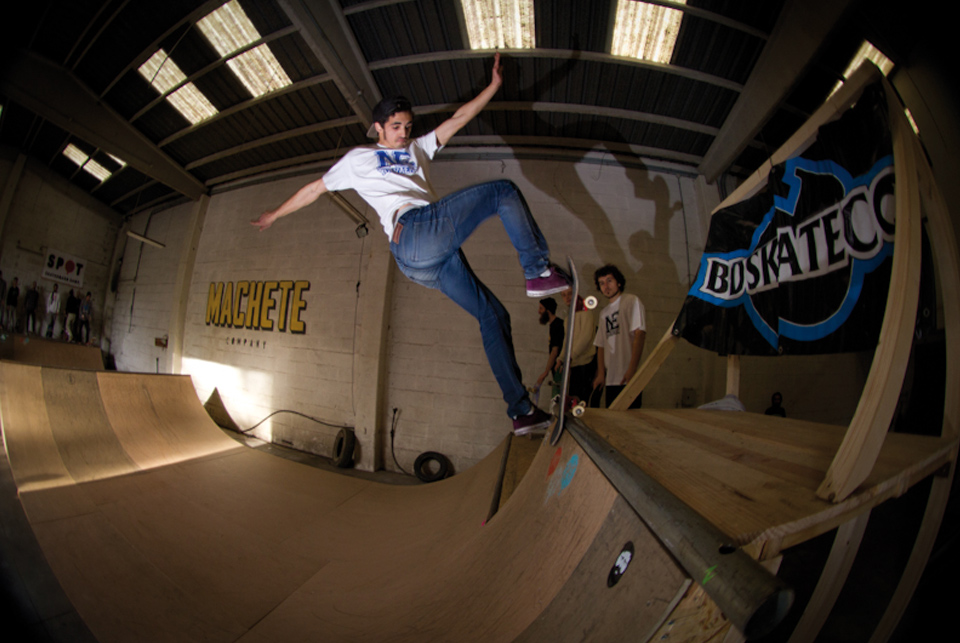 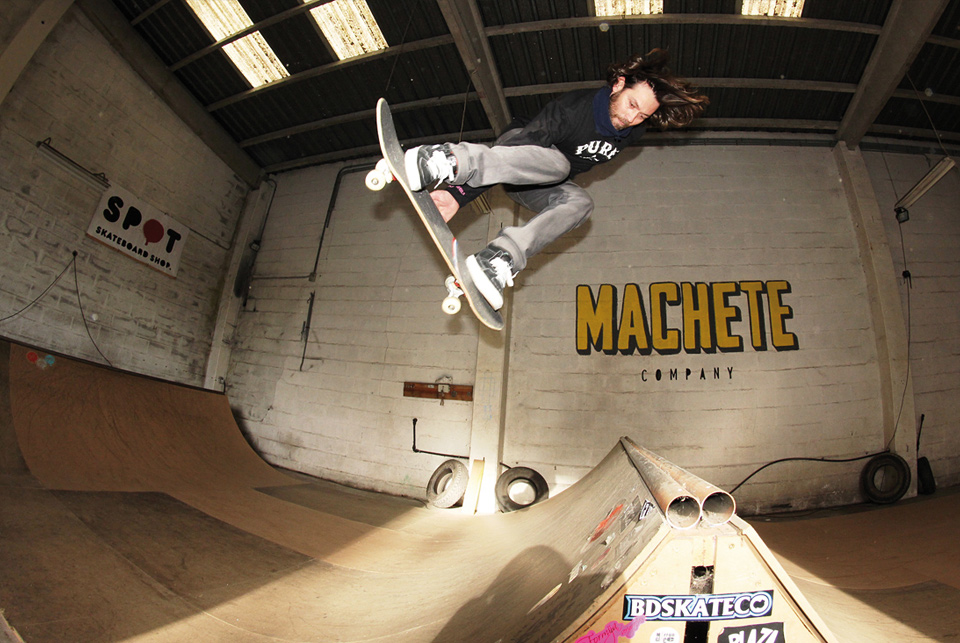