Skatopia is a skatepark in the purest DIY (Do it yourself), non-profit, created by a community of 50 skaters or as they say CIA skateboarding agents.

It is located in southern Ohio, on the outskirts of the city of Rutland, USA. Where you can breathe a quite anarka atmosphere and with very “Redneck” characters. But this does not mean that they are very aware and spread their counterculture and transgressive politics, spreading it through the Blog or their social networks.

The space has an outdoor bowl park, an indoor full pipe and finally the “Church of Skating” a piece of wooden bowl with coping pool, also covered.

They also have a Skateboard museum open to the public, where you can find many mono-gliding jewels from the very distant past until near our days.

In addition to being politically engaged, they have created a graphic design company called CIA LLC (Creative Intelligent Artist).

With more than 20 years old, it has been indispensable stop in Tours of many brands and magazines, from Thrasher with the “King of the Road” until in the last months, the appearance in the video of “We are blood” of Transworld Skateboarding .

Also a large number of metal-cutting groups passed after their facilities at parties and events.

About 3 years ago, skatopia brought to light a documentary video where you can see perfectly your vision about skateboarding, life and lack of control. The video is called “Skatopia 88 Acres od Anarchy” and does not have a more accurate name.

Below you can see a selection of images and also a trailer of his documentary video. 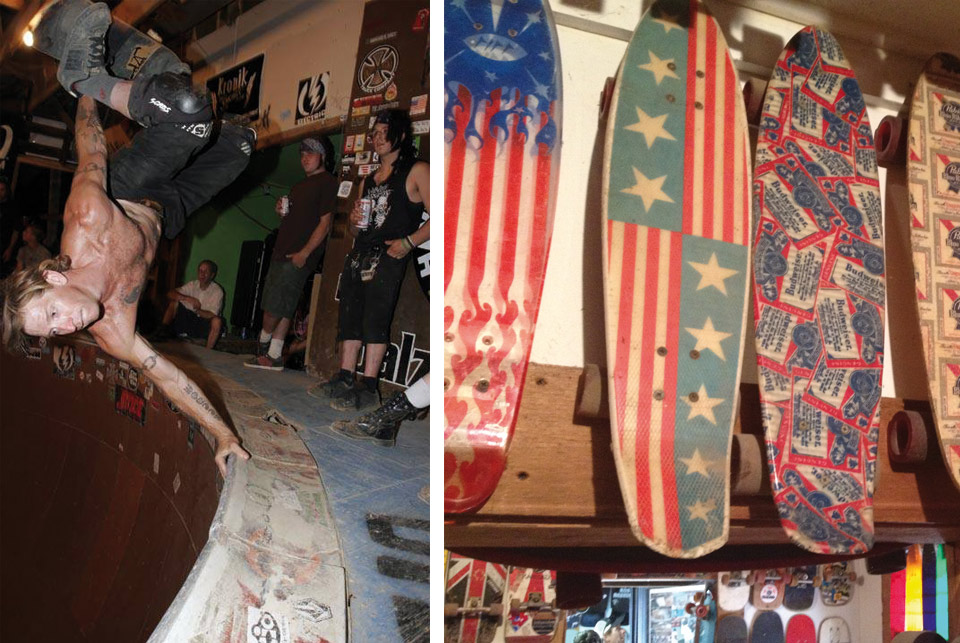 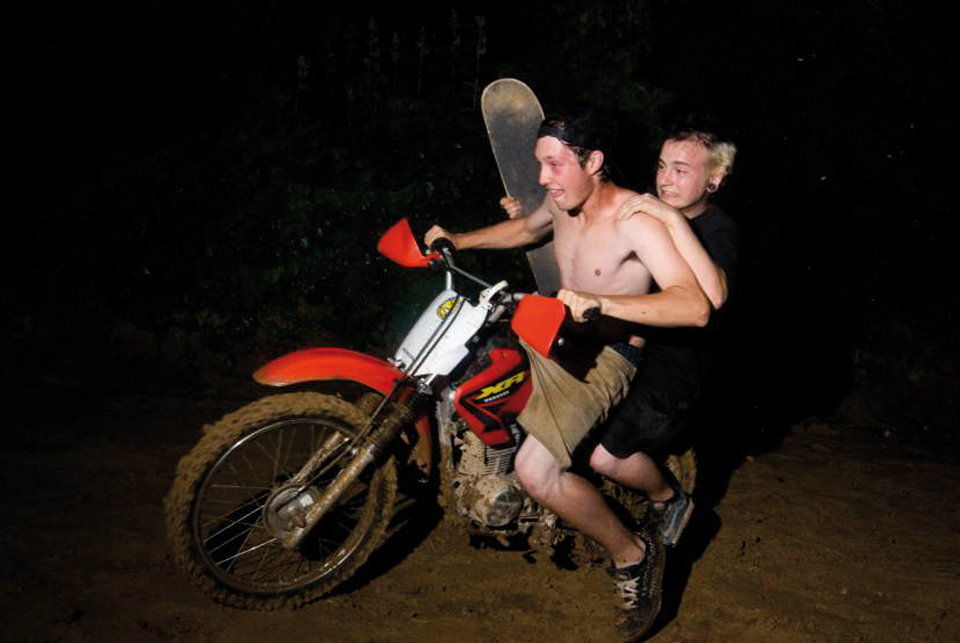 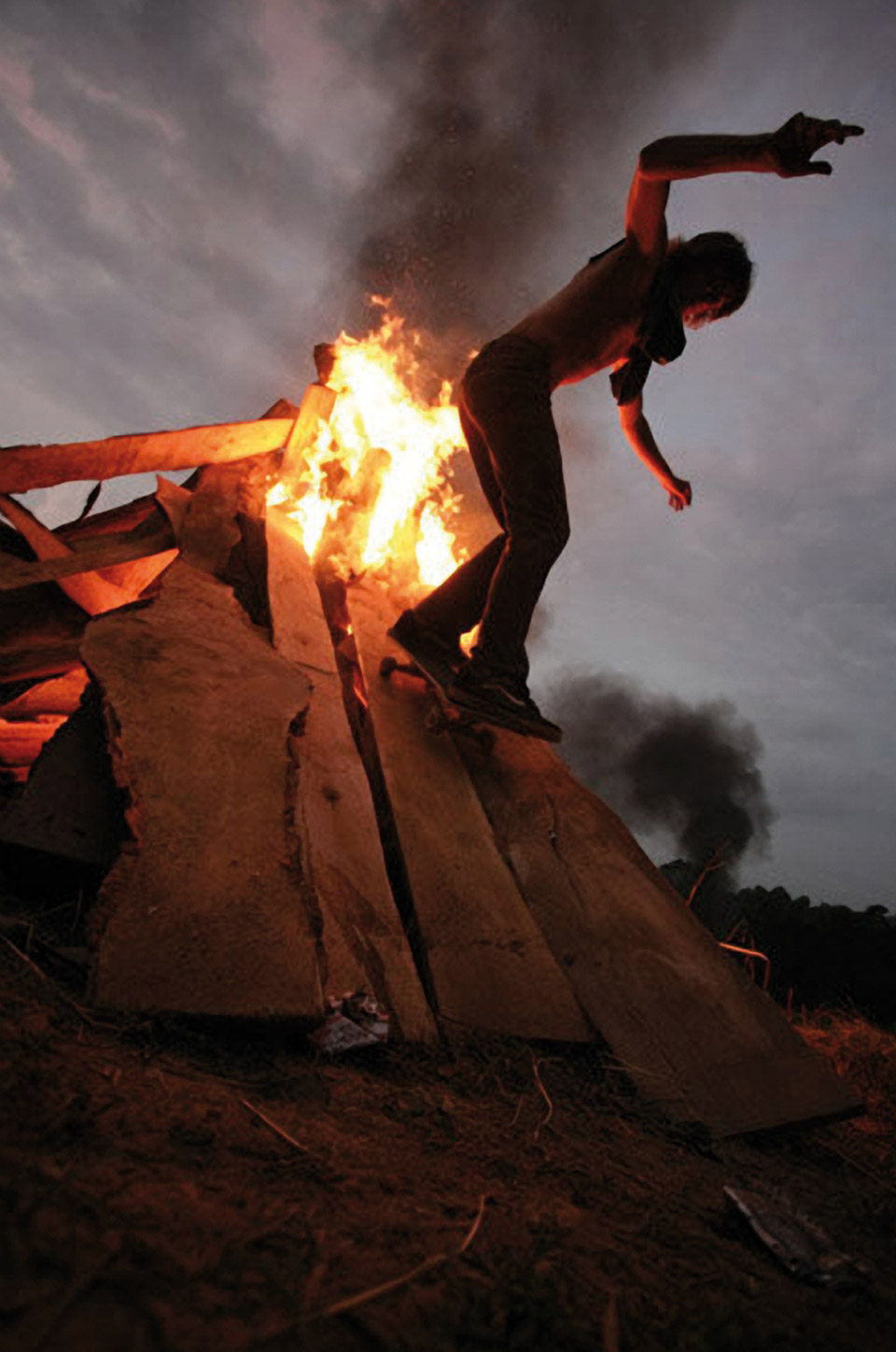 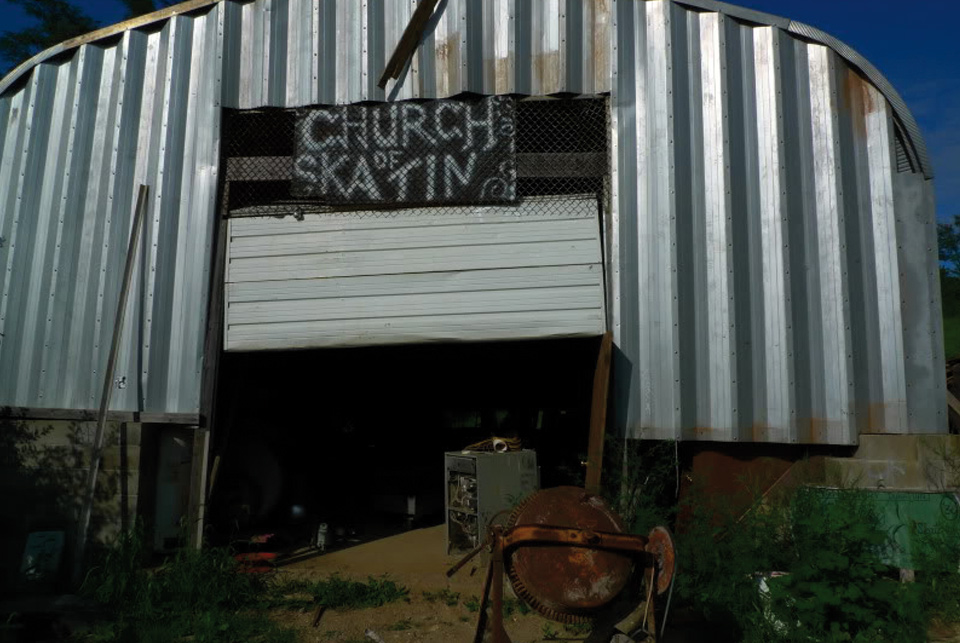 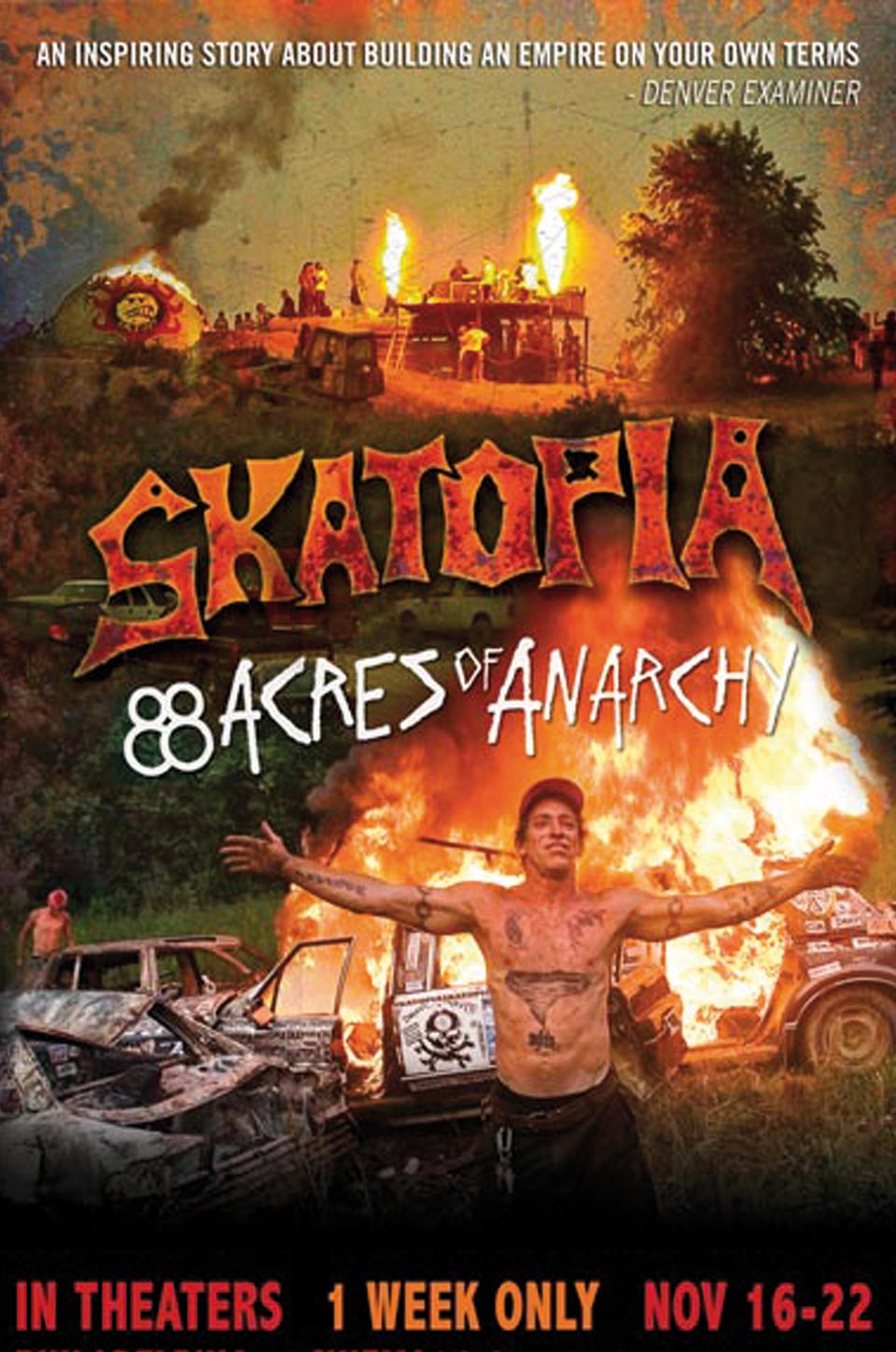