The fourth edition of the Dusty Track took place last Saturday in the municipality of Alfenae, a few kilometers from the city of Oporto.

An event organized twice a year by the Ton-up Oporto garage and shop, which are very highlighted by the careful and fine modifications made by both retro-classic and classic bikes. With their BMW RECALL, they managed to be one of the 10 best personalized bikes of 2014 according to the popular Bike Exif magazine.

In the event we were present Machete Company and La Urbana Bike, representing from the neighboring country.

It all started around 10: 00h and little by little the place got hotter as well as the pilots as the hours passed and the beer barrels were emptied. At around 4:00 pm, everything was already in full salsa, the circuit overflowing and the crowd enjoying the show.

There were several categories in the sleeves: Street Tracker, scooters & 50cc, scooters, chooper, pitbikes and modified enduro. Each one more crazy than the previous one, standing out in the category of 50cc motorcycles, an individual who participated with his classic Portuguese motorcycle Macal Vanguard (with the original logo suspiciously similar to that of BSA … hahahaha) dragging a cargo trailer, but fully homologated and in order, since it had in the back a big sticker in which it said “Vehicle longo”, this is something that already left you calmer, to the margin of the two oxidized irons like lance that they excelled upwards. Of course, this pilot from the very inferno could not stand more than two curves with that ballast, with surprise and terror of the public near the curve of the derailment … hahahahaha …

We were also very surprised with the category of chopper, where one of the riders competed with a Honda Shadow 750, with hanger handlebars (highly recommended to trace in curves of earth), piloting it throughout the race without getting aligned to two wheels on the same axis.

We highlight the magnificent atmosphere lived, the fun and the cordiality of the people of the organization as well as the participants and the public in general. They have already won us to continue the necessary editions !!!!

To thank Pedro Gomes, Tiago Alves, Nicolas Leonardo, Nuno Feliz and Diego Cardoso for the photography and be able to use them in our blog. 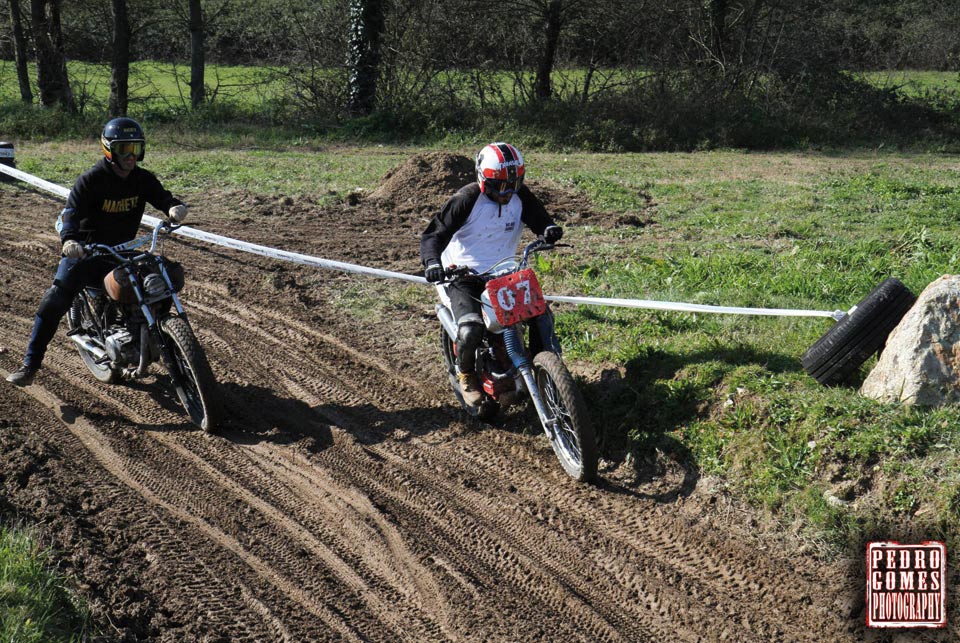 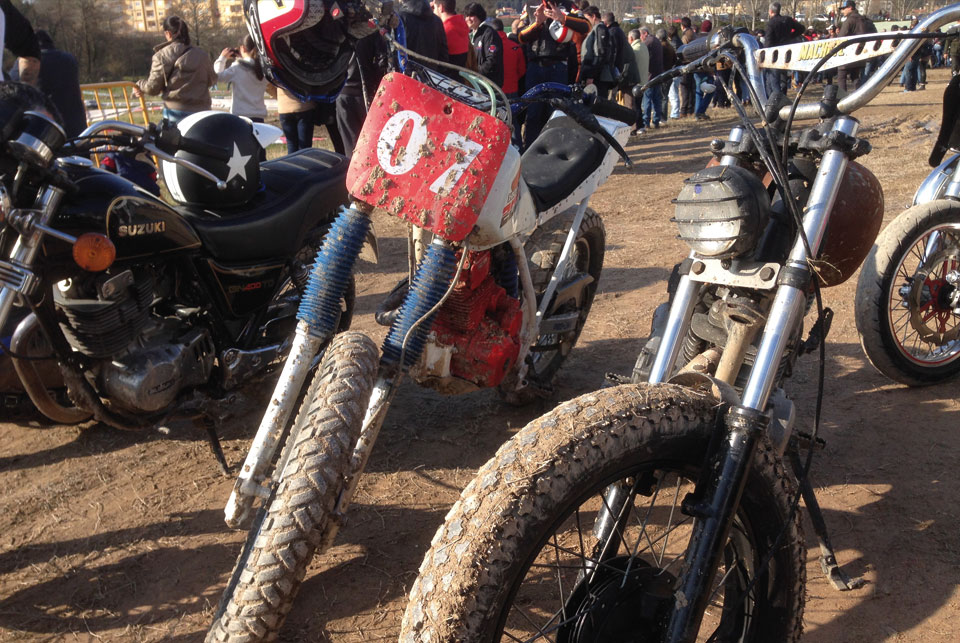 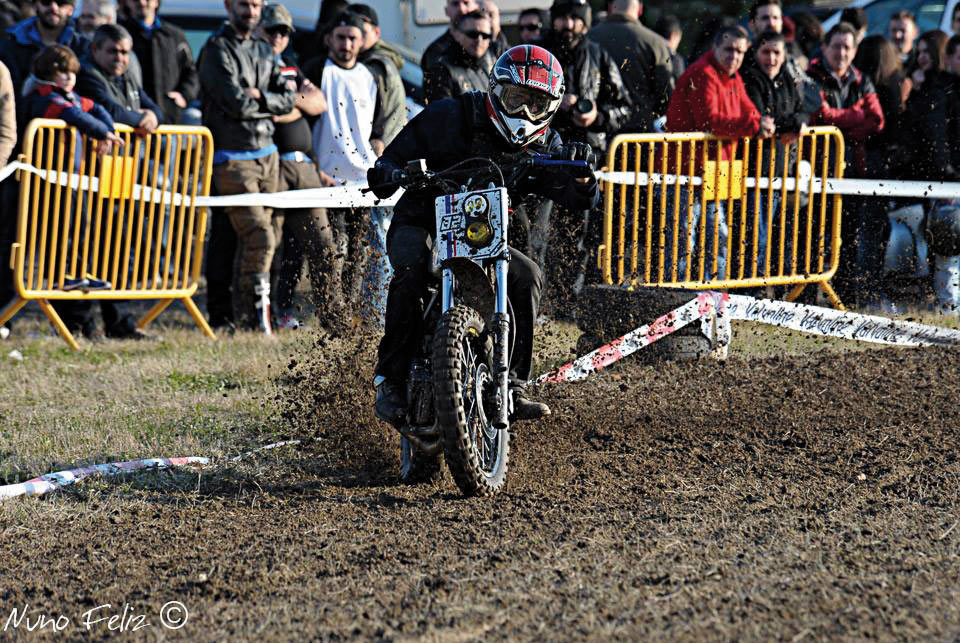 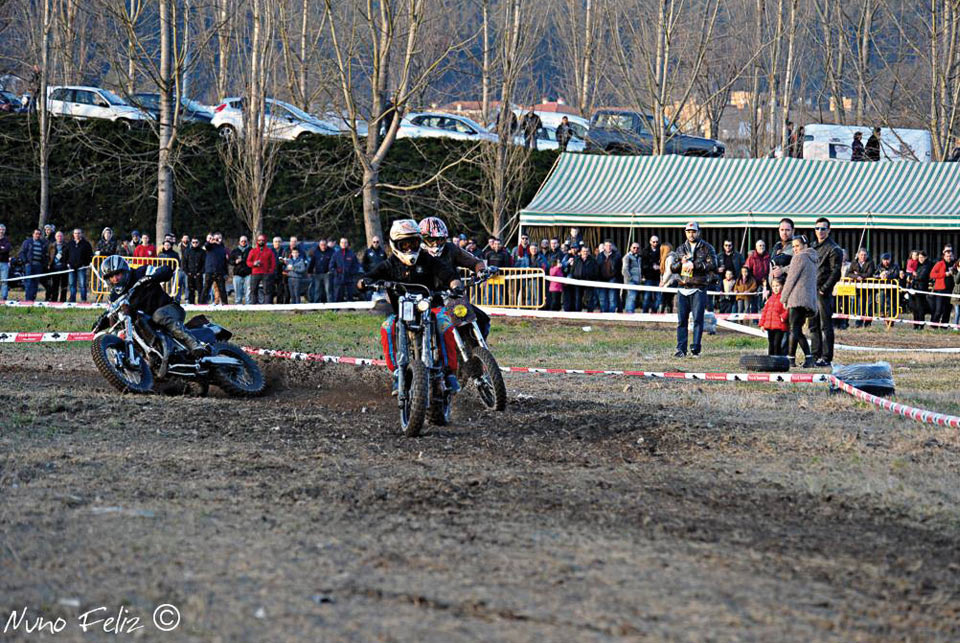 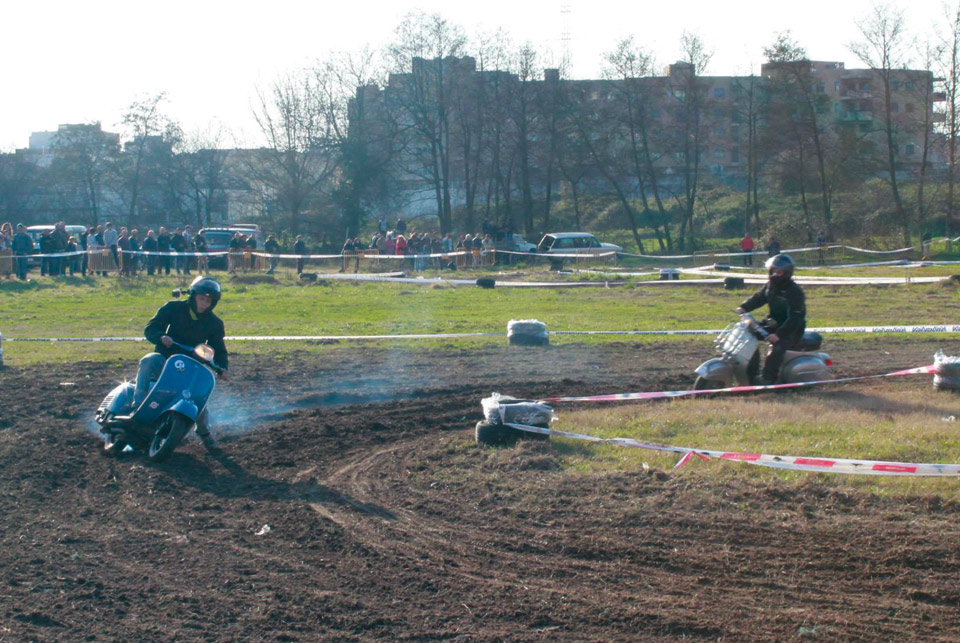 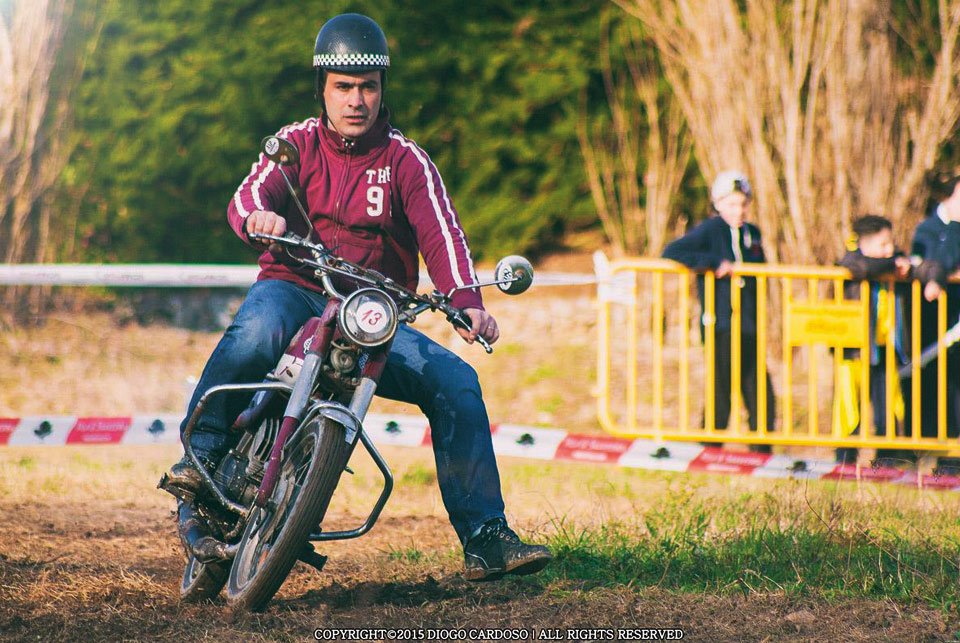