I had been walking through the desert for weeks, if I lay on my back I fed from the sun, at the same time I spliced ​​and dried my crow’s feet from the road. If I kept walking in that desert I would never be a mother, my ovaries were drying and my breasts were toasting, I felt anguish for the zipper that separated my west from my east. I was beginning to doubt whether he was a good man or an ambitious woman. It had a rubber handle and cut a lot, maybe it was a solid machete.

Since childhood, before I killed the first milk distributor in the neighborhood and when I had not yet lived in Siberia, I thought the desert was a good place to die thinking of yourself away from the odious New York. How nice it would be to die warm and embrace a cactus! With the golden chest without hairs and robbing rays to that Galician lady who has the sun in property.

A regression pretended to do me good, everything accelerated when the empty cup reminded me that before it was full. Something was on the way and she was not the daughter of the poor milk distributor in the neighborhood. They were hours ripping my nails for not having patience between the stones and the dried herbs that set my footprint. Wondering what I was looking for, without the anxiety of reaching my goal leaving me with a transparent and reassuring response. I had to find them before the drug stopped resting in my trouser pocket in an industrial uniform.

Digging in the sand with an old steel shovel looking for dead children with mustaches, before killing them painted them mustache. That guy was not clean wheat, wheat is not good, it kills you slowly. I still did not understand who was talking to me. If I was half man and half woman, who was he?

The desert ate me ground, it was much more constant than me, I drank everything but water and everything with alcohol. I became dehydrated while images of the daughter of the first milk dealer I murdered came to me. My father served my sentences, I could not continue my path as a child anymore. I quickly became addicted to soy milk and that was my first foolishness with the drug. I worked for the Rushmontiel Police and used to drug me a lot, during service hours. He collected women’s phones in the crowds to harass them off duty. On the other moon face I felt well hidden, it was very day and I writhed in pain at the thought of those children killed at the hands of that murderer called to fame for his great creativity. A guy with talent, art and desire to play his cards well in that world that I chased through that dense desert.

The trail of my dog ​​Poya next to the folder of the deceased commissioner and a damaged vinyl of Slayer made me think about the task; find the creative murderer alive or one-eyed. If he did not kill him, he would leave him one-eyed in protest of painting his mustache to his young victims. Children with mustache, small cruelty.

After days in the desert I decided to go back home in my car with a white velvet upholstery and listening to Lovely Orgasm. On the way, I suffered the amputation of my little finger. It has nothing to do with the desert or the killer, I cut it with a short cigar made in China while driving. Once I left the ambulatory of the town on duty, I submerged myself in a bar with lights called Bocado Delicado. My dog ​​Poya and I wanted the good mambo, I bought him some fish sausages (made with sole spines and grouper eyes) and I was a whore.

I asked for a woman who did not speak much to think about another who was not, giving myself the concentration that drunken sex demands. A long drink of virgin jungle juice and a few drops of Ukrainian vodka would make me look like a Marine coming home with medals. A woman approached, the woman was a cheese but her breasts betrayed her early maternal age. His daughter comes over, laughs and despises me with her eyes. How in that movie, I buzzed at two without knowing who the mother is or who is the daughter that gave birth.

I had drunk for myself and for all my companions, so ejaculating was like moving across the Texas border with an army of monkeys armed with Colombian flags. It could not be, they sucked my amputated finger and I told them that my dog ​​was Poya, they did not understand the play on words, deciding to take a path far from mine.

It was daytime again, the desert awaited me. I wanted to be effective like the cowboys, like the cashiers of the CVS, similar to what a German does with his coins earned in the rain. My Poya began to tire, the woman who lives in me, and even myself. I could not continue nodding every day that went blank as if nothing happened, that murderer was still loose and the victims in the desert.

The police budget had a ceiling. I opted for something new, I did not know who the killer was, so I violently kidnapped a parent at the gates of a hot dog shop. I forced him to practice violent sex with a series of supermarket foods. I explained that I did not know who I was, that I was a woman, sometimes a man who served the police.

I insisted that he was guilty, that his penis was his machete and that all those fruits were raped youths with mustaches that he had killed. I had to warn him that he no longer made gifts for Christmas. 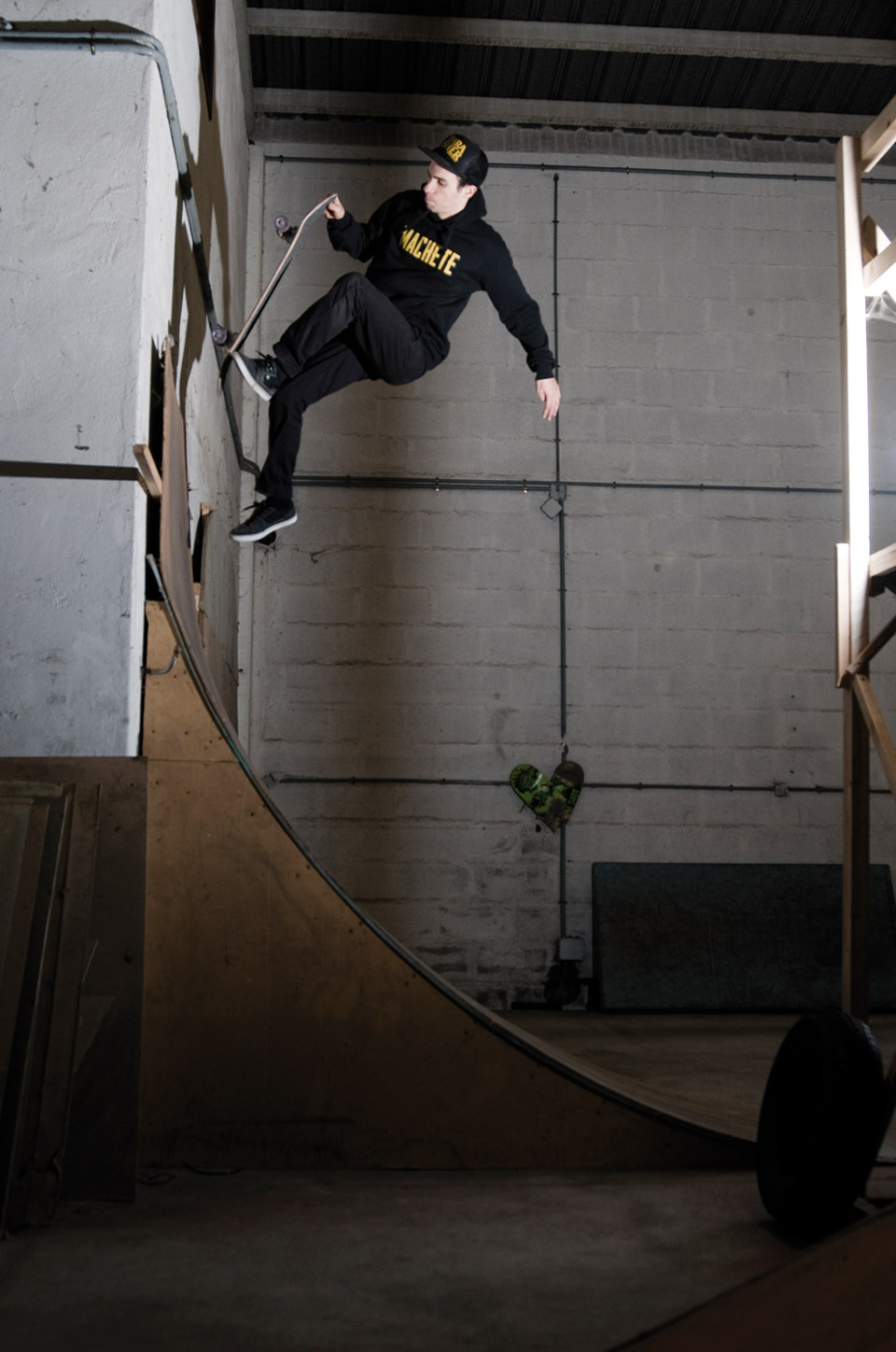