His beginnings were through the skateboard, making photos for certain magazines for more than ten years. Although now it touches enough more fields.

Scott Pommier says that although having extensive experience in the field of skateboarding, advertising, fashion, etc … does not feel locked or classified in any of those areas in particular, but a mixture of them all. It simply portrays what you find interesting or beautiful.

Highlights the influence that Atiba Jefferson has had on his career at a technical and experimental level.

His connection to the mute of motorcycles arrived spontaneously. During a photo session with Ed Templeton, in a private place, the police confiscated his photography equipment and his car. While the trial was coming and the issue was solved Scott Pommier bought a motorcycle and borrowed from his brother a very simple manual camera with a fixed 50mm lens, he made his first motorcycle trip across the United States.

During this trip he learned to capture photography, rather than to create photography. Since until now, what I was used to was to take a great camera team and for a few minutes to prepare the set to capture the image.

The simplicity of a trip motorcycle made him understand photography in another way. 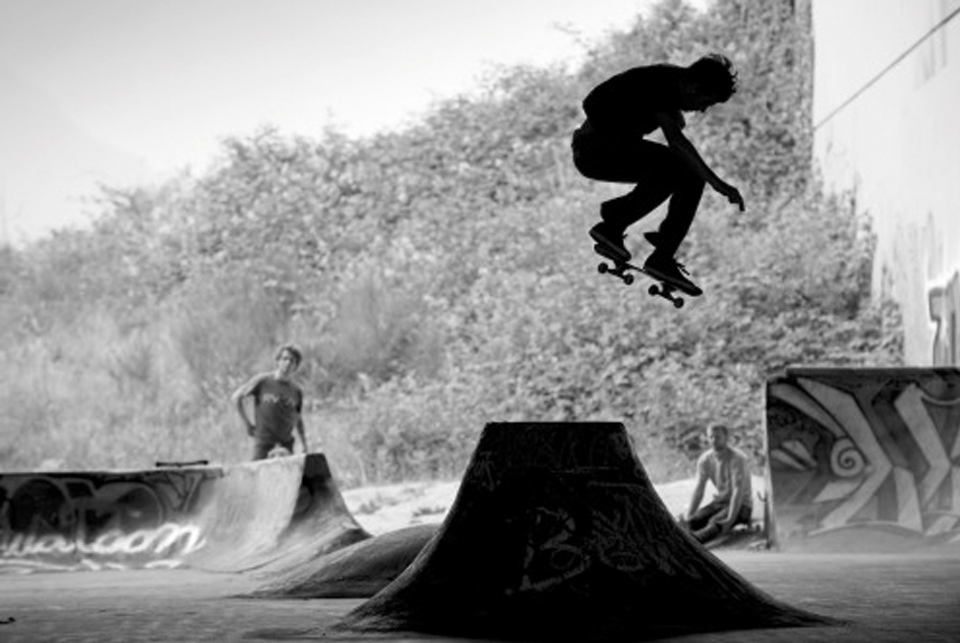 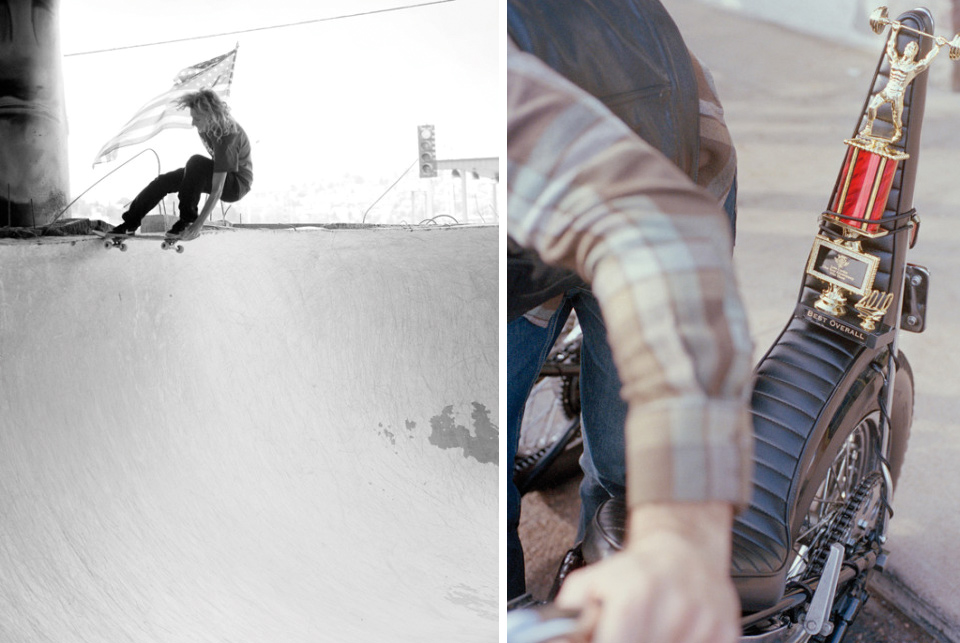 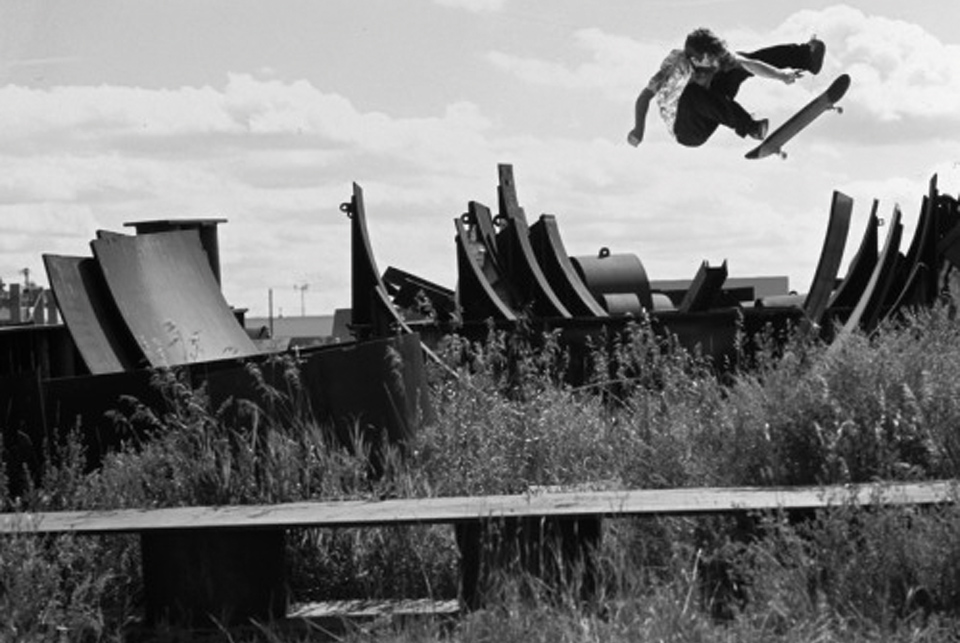 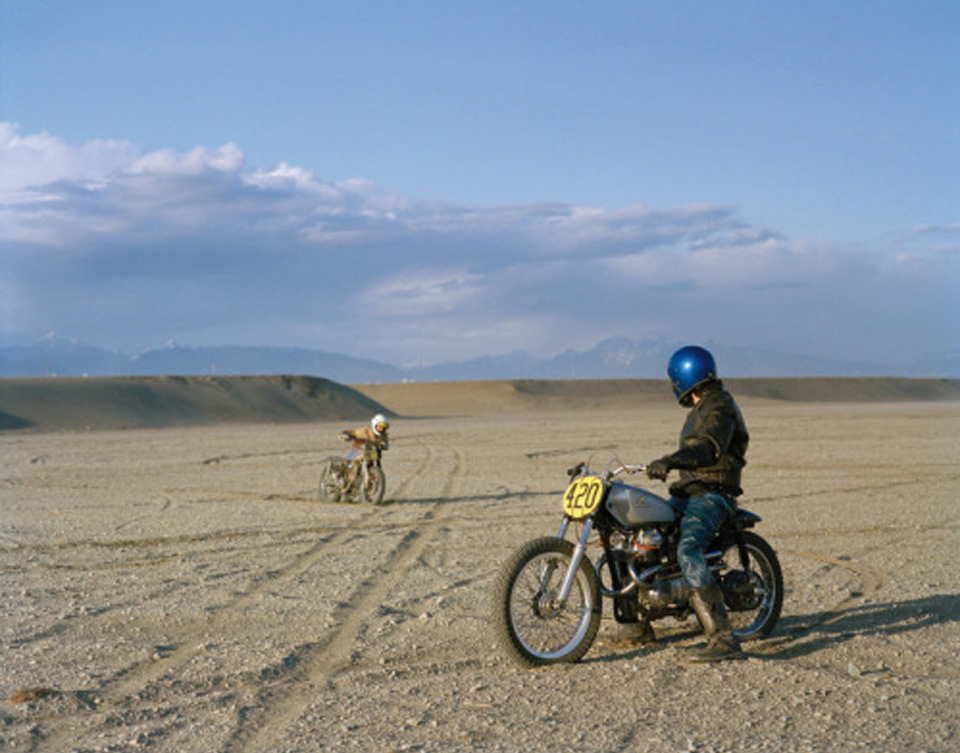