Wheels and Waves another year, without ceasing to surprise us the global expansion that is taking place. It began on Wednesday, June 14, with the “El Rollo” race at the Lasarte racecourse. Several disciplines were disputed with different displacements and experience in the field.

In the Super Hooligans category (above 800cc) is where our “partner” Adrián Otero (Sacamantecas) literally left his skin, reaching the third place in the final with his Harley Davidson Sporster 883 with the only preparation that taco wheels 19 “. The unfortunate fall of the Indian who preceded him lost control in the curve and eat racetrack land as well as the oil tank of his Harley, unfortunately here he finished his last race, having caressed a second place. Not bad, considering the difference of horses between them.

The final result; two broken metatarsals, a bent suspension and a new power filter for the carburetor. But with pride very high !!!!!!!

Also Steve Caballero of the Bones Brigade (not the deputy mayor of vigo), dropped by the Wheels and Waves doing a not bad performance in his first flat track.

The next day was the official opening of Wheeels and Waves in the classic Pasaia ship. An old factory recovered as a multidisciplinary space.

A cage installation with the Desert Wolves of El Solitario Mc inside was the center of attention of the main ship, an Angel Cristo Cibernético made the presentation of the three precious Desert Wolves.

This year also had its space in the Wheels and Waves Californian magazine DICE MAGAZINE. All a show of glitter and hang with a lot of roll.

On Friday, DragRace’s day at the Punks Pike, with “la copita”, a motorcycle themed race of “50cc”, as a new modality. Since last year could not be celebrated due to adverse weather.

Punk’s Peak had a spectacular final between two good bugs; The Indian of 190 hp prepared by the Young Guns and the Bmw nineT prepared by Workhorse Speedshop and piloted by Lucky Cat. Finally the cat went to the water (never better said) the motorcycle Gp Katja Poensgen expilota.

All this has been a chronicle at the official level, the unofficial part we take it to the grave !!!! 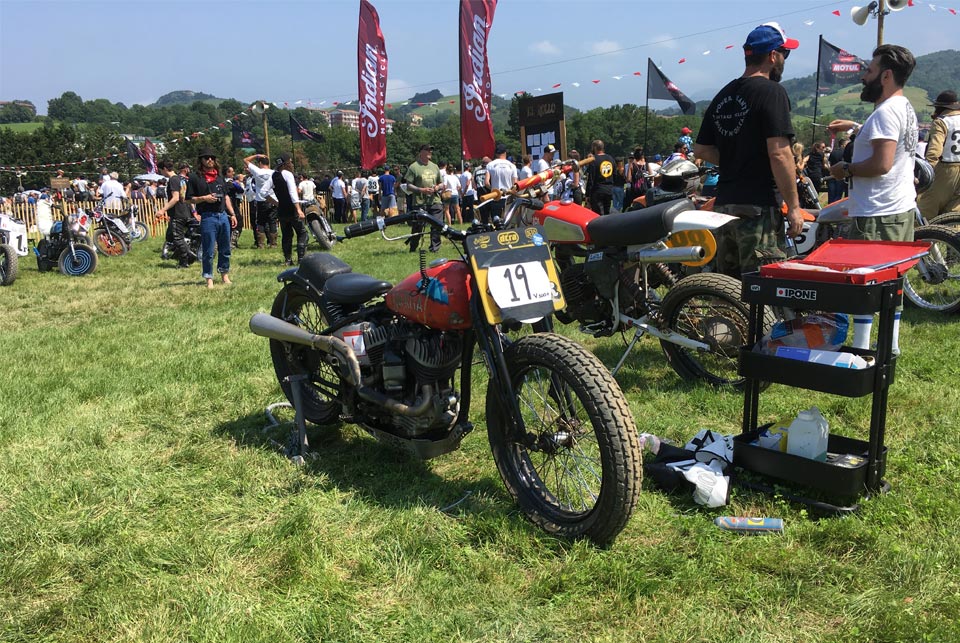 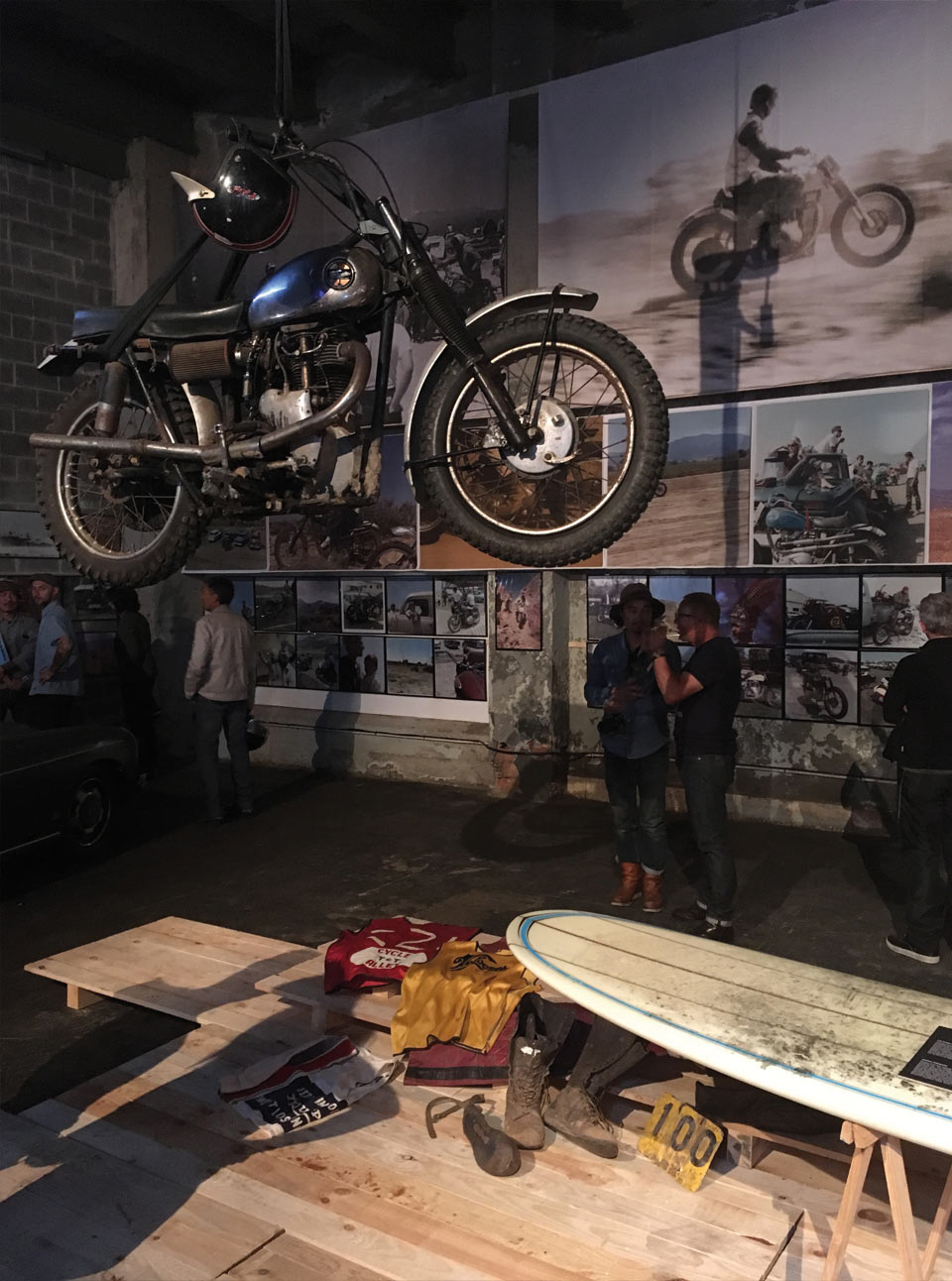 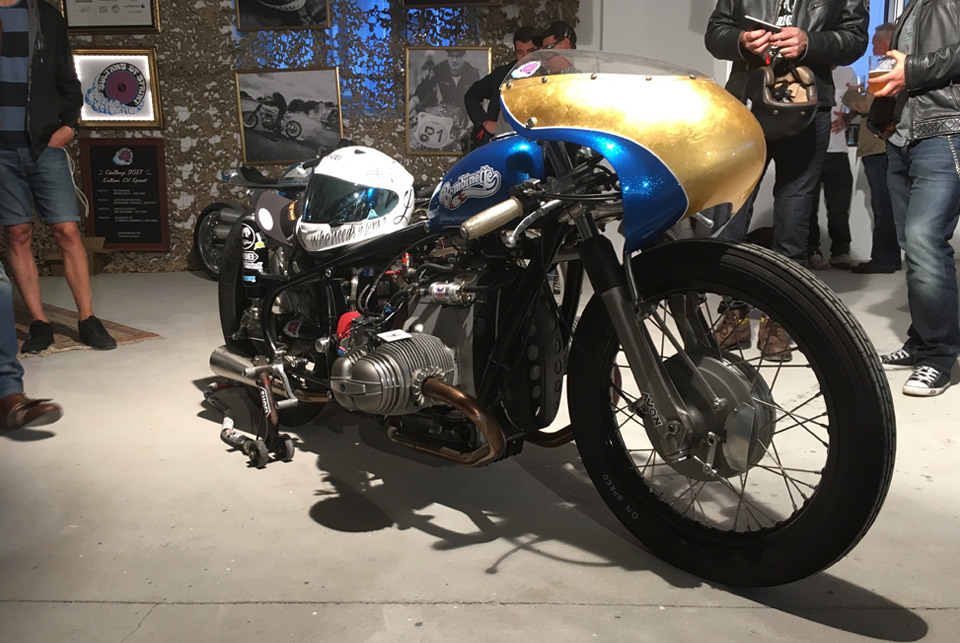 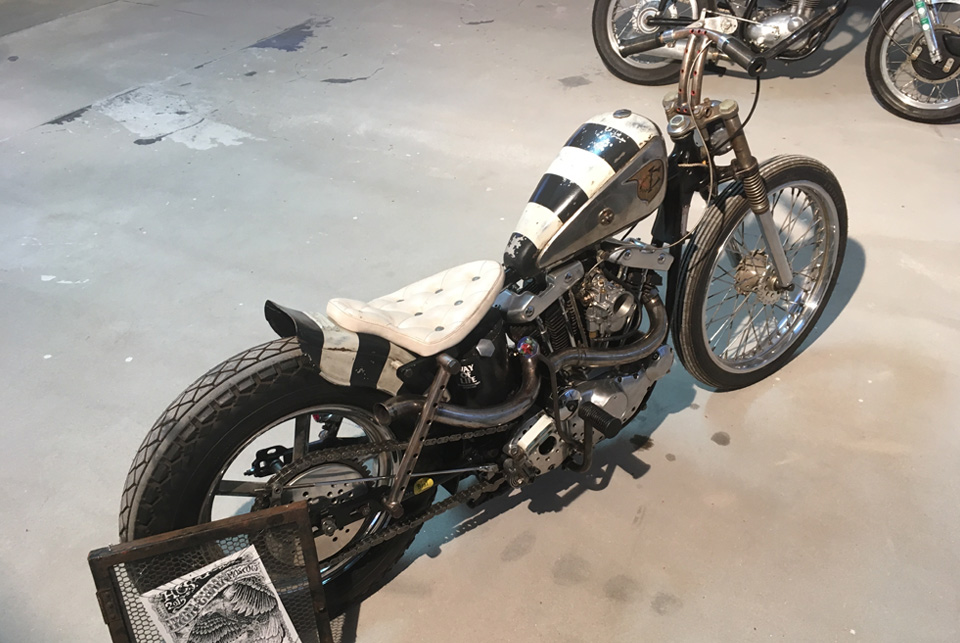 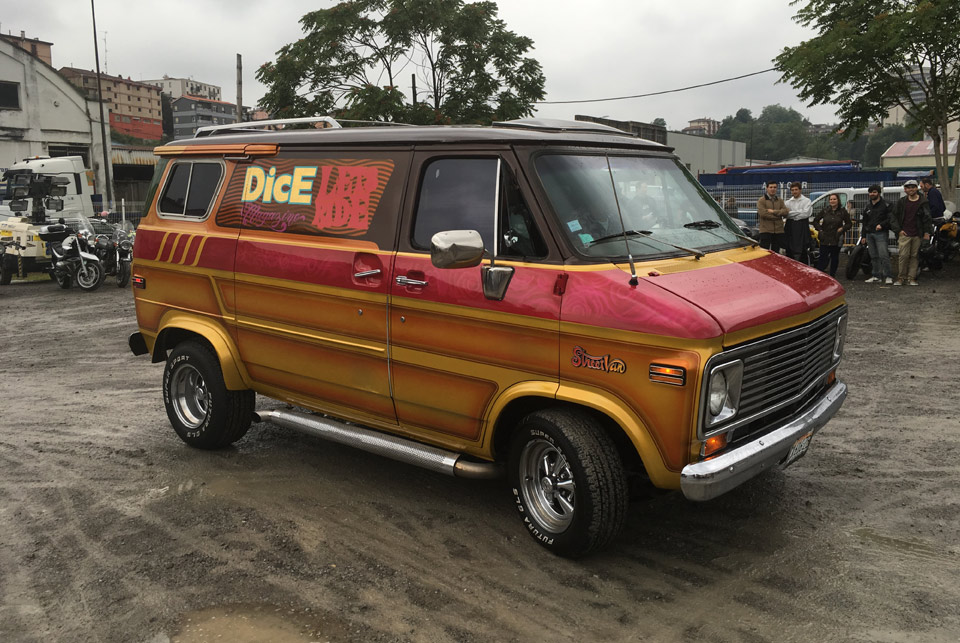 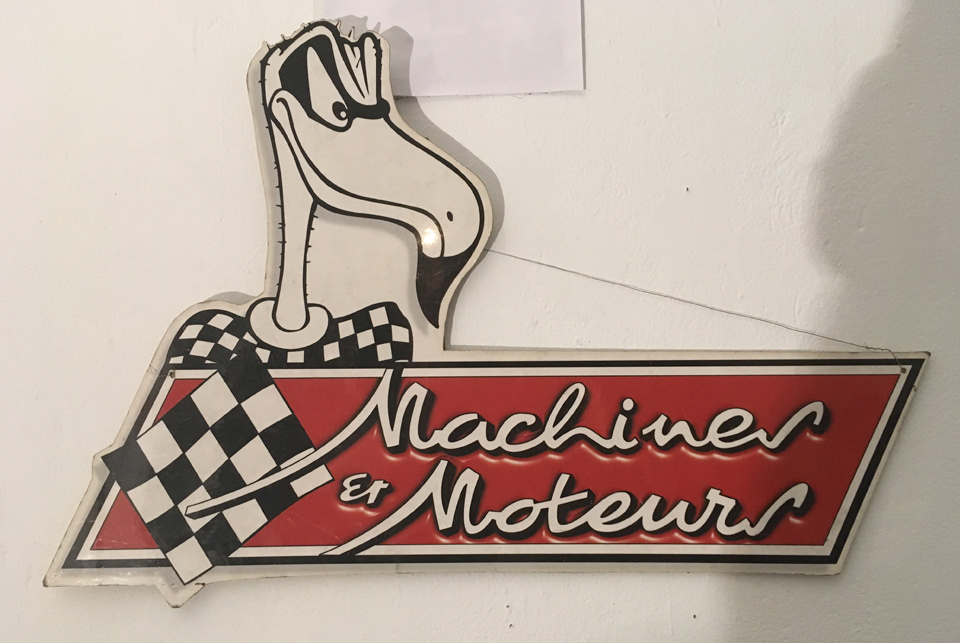